Note Oct 3, 2020: Unfortunately, the Chronicle Herald switcehd to a new platform 2 years ago and did not archive these articles. However they are available via an archived version of this website page. It may take a little while to come up.

August 24, 2015: David Patriquin
A love of the natural world

All in a day’s work for the Owl Man
For more about Nest Boxes, see
The Cornell Lab of Ornithology: Attracting Birds With Nest Boxes 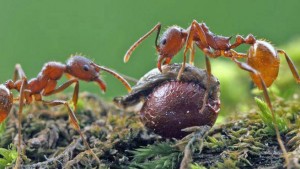 February 17, 2013. Bob Bancroft:
Time to think about our wildlife

December 16, 2012. Mark Elderkin
A resilient symbol of Canada returns from the brink of extinction

July 8, 2012. Donna Crossland:
How fire has changed our forests